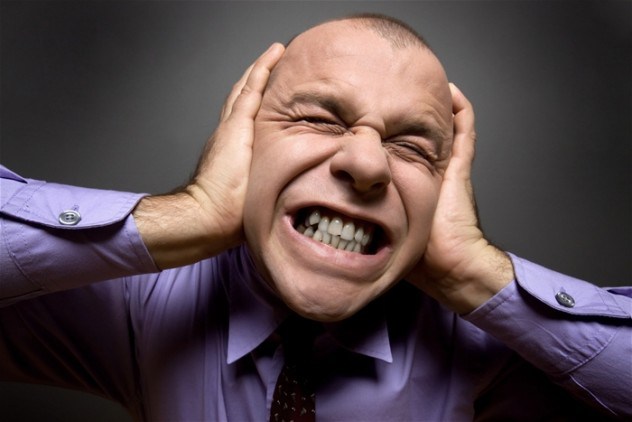 The rise of programs like Ableton and FL Studio and streaming platforms like Soundcloud and Spotify, music is more accessible than ever before and both the creation and the consumption of music are at an all time high. And while this means that we’re able to discover amazing music more easily, it also means that we’re able to discover bad music just the same. The problem with this mindset is that it assumes good music must adhere to traditional standards while ignoring the responses songs can elicit. Much like Dada was written off as an art movement by those who considered Dadaists untalented, people write off musicians who don’t create traditionally appealing music as unskilled, untalented, and even delusional.

One of the best examples of this is IceJJFish who changed the face of independent music with the release of his single “On the Floor” in 2014. The music video features IceJJFish dancing over his own whiny out of tune vocals and lackluster ethereal beat and went on to become one of the most infamous songs of the 2010’s. Last year while my friends and I were sitting around at home I played “On the Floor” over our speakers. After we had all caught our breath from laughing so hard we realized it’s good music; “On the Floor” is legitimately a good song.

While “On the Floor” may not fit into most peoples’ standards for good music, it fills a void for music that can be enjoyed for how entertaining it is. Though it is important to acknowledge we shouldn’t pigeonhole music that doesn’t appeal to traditional standards as “entertainment” as it is still art in itself. This is just one example of many but it was what first opened me up to the idea that “bad” music can be “good” music. So the next time you listen to a song and can’t help but laughing, consider whether or not it’s actually bad.

Free Cake For Every Creature

Give Me Love (Give M